Containers rock the enterprise: 81% look to increase use of data center's hottest tech

A recent survey conducted by Robin Systems showed that a majority of companies are planning on investing more in container technology. Here are the details.

According to a recent survey, 81% of organizations are planning on increasing their investment in container-based technology. Additionally, nearly 79% of respondents said they were particularly interested in running databases within containers.

The survey was conducted by Robin Systems, a company that provides containerized data platform software. More than 200 people, representing industries such as finance, retail, manufacturing, and internet infrastructure, responded to the survey, which took place in December 2015.

About half of the people who responded to the survey said they were using containers for running databases. There were three main reasons listed for wanting to run databases in containers: Cluster consolidation, performance overhead, and agility. Cluster consolidation was the big factor, with 40.5% citing it as their core reason.

That growing interest in containers is growing alongside their adoption, although not as strongly. Of those surveyed, 35.5% said they were using containers in production and 26% said they were experimenting with the technology. An additional 17.5% said they planned to adopt it and 14.5% were investigating it. Most respondents were interested in stateful and stateless applications within their containers.

In addition to databases, big data applications were popular among respondents too. Close to 40% admitted to deploying tools like Hadoop and Spark within containers. For applications that deal heavily with data, most people were using LXC and LXD technology.

In terms of the storage backend run by the respondents, 30% were using AWS EBS, making it the most popular option. On premises was a toss up between SAN and DAS, with SAN at 21% and DAS at 20%. Distributed file systems were next in line with 18%.

In terms of the tools being used to manage containerized apps, the responses broke down like this:

The results of the Robin Systems survey are similar to the findings of one sponsored by Red Hat during the summer of 2015. The Red Hat survey, which included responses from 383 enterprise IT professionals found that 67% were planning production deployments within the next two years. That number is right in line with the findings of another survey that focused on Docker, with two-thirds of the respondents adopting Docker after evaluating it.

SEE: What is Docker and why is it so darn popular? (ZDNet)

While that number does suggest some eagerness on behalf of the enterprise to embrace the technology, there are clear challenges to adopting containers. The challenges listed in the Red Hat survey were as follows: 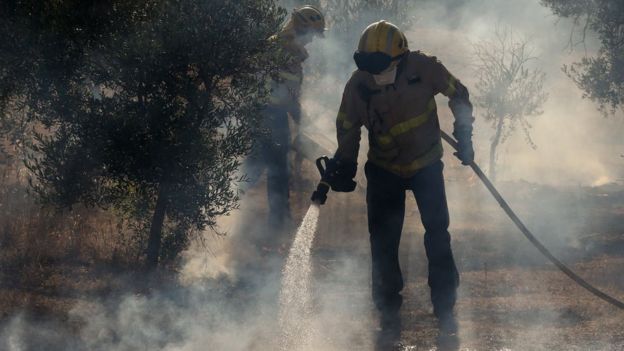 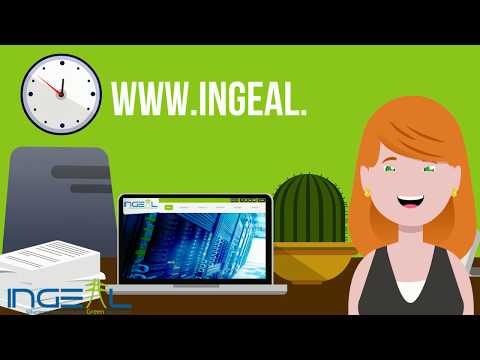 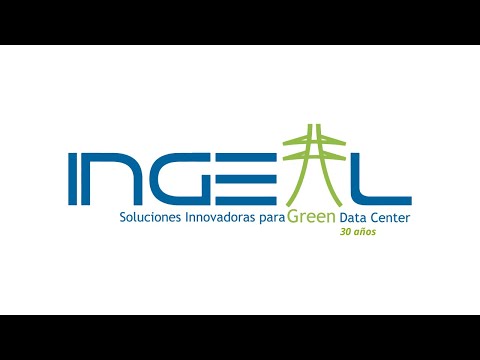